Steel fibre reinforced concrete is a castable or sprayable composite material of hydraulic cements, fine and/or coarse aggregates with discrete steel fibres of rectangular cross-section randomly dispersed throughout the matrix.

Deflection curves of concrete in flexure A Steel fibre reinforced beam will sustain a greater load before the fist crack occurs (point C).

It will also undergo considerably more deflection before the beam breaks apart (point D).
The increased deflection from point C to point D represents the toughness imparted by fibre reinforcement.
The load at which the first crack occurs is called the “first crack strength”.
The first crack strength is generally proportional to the amount of fibre in the mix and the concrete mix design.

Two theories have been proposed to explain the strengthening mechanism. The first proposes that as the spacing between individual fibres become closer, the fibres are better able to arrest the propagation of micro cracks in the matrix.

The second theory holds that the strengthening mechanism of fibre reinforcement relates to the bond between the fibres and the cement. It has been shown that micro cracking of the cement matrix occurs at very small loads. Steel fibres, then, service as small reinforcing bars extending across the cracks. So as long as the bond between the fibres and cement matrix remains intact the Steel fibres can carry the tensile load. The surface area of the fibre is also a factor in bond strength. Bond strength can therefore be enhanced with the use of deformed fibres, which are available in a variety of sizes.

Steel fibres are available in lengths from 38 mm to 50 mm and aspect ratios between 40 and 60. The fibres are manufactured either deformed or hook end, and conform to ASTM A-820. 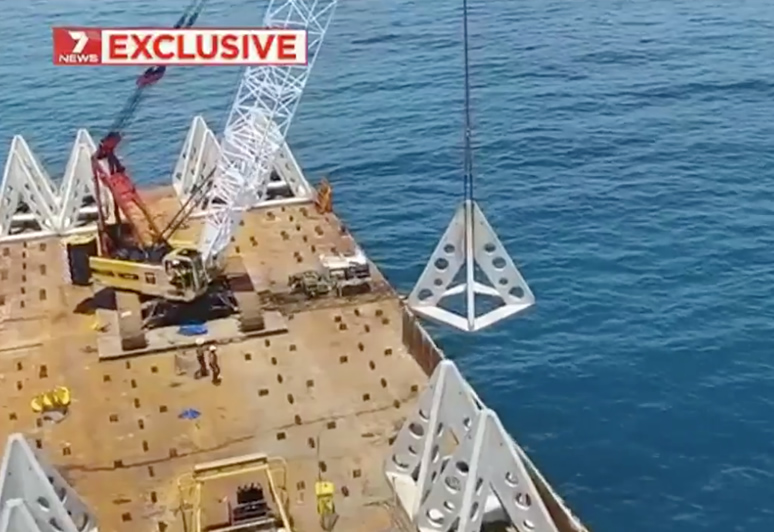 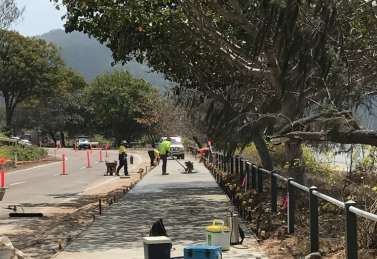 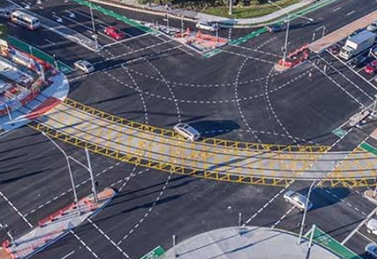